On Sunday last we held a moth night here at Sun Rising and what a beautiful event it turned out to be.  There are regular surveys of moths at the site, run by local enthusiast Alan Prior, but only once a year do we open these up to the public.  Around 25 attending the event, some staying until the early hours of the morning.

The sky wasn’t ideal for moths – not quite enough cloud to bring them down to the light boxes – but that meant it was a glorious night for star gazing.  With barely a whisper of wind, and the temperature staying in the mid teens, there were bats flying – we estimated up to 40 individual pipistrelles in one area.  A barn owl was out hunting, and I heard a tawny owl in the distance.  Hares and rabbits were seen too. 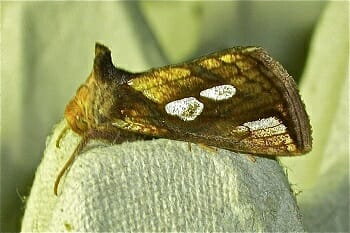 As for the moths, some 1259 were counted in the light traps, of some 78 different species.  Along with Alan, we had the comprehensive knowledge of Scott Hackett, John Finlay and Peter Smith on hand, and those attending were given the chance to learn a huge amount about these little seen – and seldom appreciated – beautiful creatures.  A big thank you to all who made it such a great event.